Ep 10: How to Get Through Your Divorce Without Destroying Your Children

Hi, I’m Marcy Hahn. This is Divorce: What to Expect. In today’s episode, we’re going to focus on the kids and what can you do to help them through… this time can be so devastating for your kids; going through a divorce just rocks their sense of security and stability. And it really upends everything that they’ve ever known because all they’ve ever done is live in the same house with both of their parents. And now that’s about to change. And no matter which of you is going to be living out of the home that they’ve known the whole time, it’s going to be a big adjustment for them. And I’m sure that you’re really worried about how to deal with it, how to get them through it, what can you do to minimize their pain?

What can you do to minimize their pain?

Well, research shows that the number one predictor of how well your kids are going to handle the divorce is how much conflict they experience.

When I think about this topic, I think about people that fall into two categories. And the first are what I would call the blatant violators. These are the people who in front of the kids are disparaging the other spouse, ‘your mom is a terrible person,’ ‘your mom is a terrible parent,’ or much worse, ‘your mom is a whore,’ your mom is some terrible thing that they’re saying directly in front of their kids, or ‘your dad is a jerk,’ ‘your dad is a no-good’ whatever. Obviously, these are the people who are the blatant violators. They’re the ones who are going out of their way to create conflict for the kids, forcing them to pick sides, forcing them to see the world through the eyes of the parent who’s just angry and mad and wanting to turn the kids against the other parent. Obviously, that’s all bad. And everybody should stop doing that. The more dangerous category of people that I see are what I would call the well-intentioned yet unaware violators. So they are the people who are not directly saying something negative, or they think they’re not saying something negative. But they’re saying other things that are really harmful, and they’re just not aware of it. And it may sound obvious, or you may be thinking, well I never do that… I never say anything bad about the other parent in front of my kids. Well, you may. And let me give you an example.

So what we really want to do is help our kids know people for who they really are and learn to deal with the reality of how their parent really is. So one thing we can do is we can say nothing at all; we don’t have to make any remarks about whether there’s a good or a bad thing to say about the other parent. And we can just be kind. And we can set an example of behavior that we want our kids to model. If you’re dealing with an older child that’s expressing a really particular frustration about the other parent, you can ask questions about that behavior, and focus the child on the parent’s behavior, rather than focusing on the parent being a good or bad person. Focus on the behavior that your child is experiencing so that you can help them come up with a constructive way of addressing the parent’s behavior. So it’s not about who’s good and who’s bad, who’s nice or who’s mean, it’s about how is the child experiencing their relationship with the other parent? And how can you help that child communicate more constructively with that parent. And this, by the way, is really, really hard to do. But it really works. And it shifts the conversation away from who’s right, who’s wrong, who’s winning the competition, and it also is going to help you see your role in the conflict differently.

Tune in to the episode to hear the rest of my advice and insights on helping your children deal with divorce. 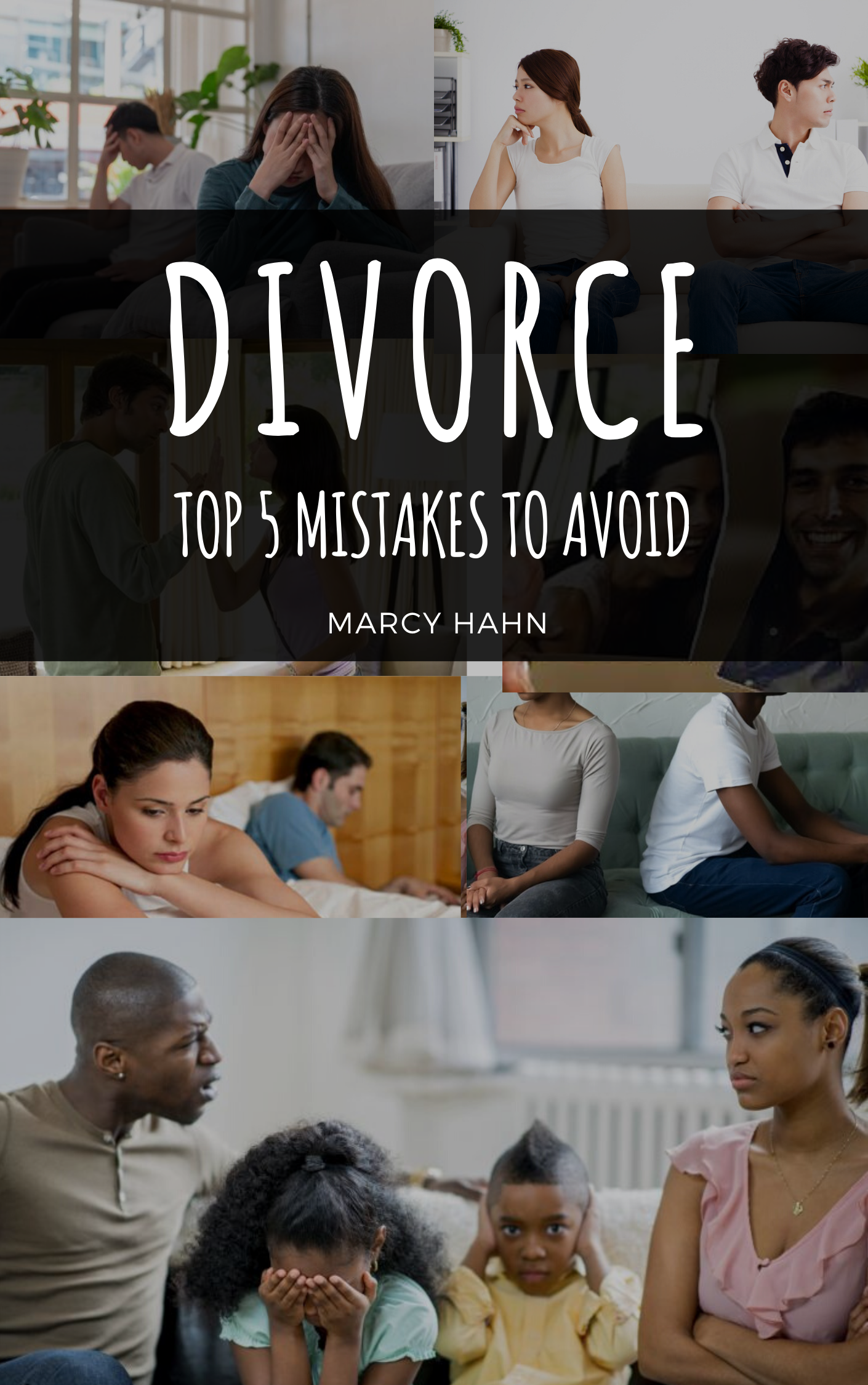